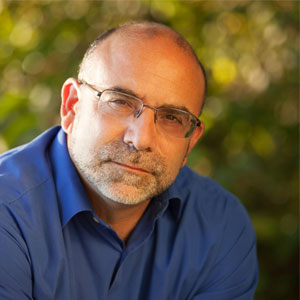 As blockchain technology matures, it is important for companies and individuals to move beyond the hype. U.S. Customs and Border Protection (CBP), charged with facilitating an average of more than $3 trillion in legitimate trade every year while enforcing U.S. trade laws, has taken great interest in looking at the possibilities of blockchain and continues to explore the technology with its trade partners. Blockchain technology shows increasing potential to improve processes for both sides by reducing redundancy, making processes more efficient, and providing a complete view of a product’s lifecycle. It wouldn’t be surprising to see blockchain eventually emerge as a backbone integrator that ties data with smart devices, shipment transit points, Artificial Intelligence, and other great technologies still being developed. With this potential in mind, CBP is collaborating with the Department of Homeland Security (DHS), Science and Technology (S&T) Directorate to help explore and mature blockchain implementation for use cases that are relevant both to government and the private sector. Given all of these prospective benefits, it is most important that both the business and technology sides of the house understand the potential value of blockchain and its unique function in order to fully unlock the beast, so to speak.

CBP completed its first-ever test in September 2018 along with several trade partners to understand how blockchain works and its usefulness in the trade lane. Our test of the North American/Central American Free Trade Agreements (NAFTA/CAFTA) went exceedingly well. We were able to prove that multiple blockchain programs could integrate and we were able to deliver a seamless system that allowed for coordinating data both on chain and off chain.

CBP and DHS built a system using Digital Bazaar’s Veres Delta, a software that is able to translate between entities and software regardless of the blockchain software used. The software platform enabled the government to exchange information between several different blockchain systems seamlessly. The specifications championed by DHS S&T, and now CBP, focus on Decentralized Identifiers, Verifiable Credentials, and Decentralized Key Management System. CBP has adopted these specifications as the standard for the industry to do business with our agency. It is important to note that each of these specifications have been vetted through GS1 (Global Language of Business) and W3C (Worldwide Web Consortium). Utilizing existing protocols, this system allows for an open market and true interoperability between blockchain software. This is something that has not been fully achieved by anyone else that this author is aware of.

"We strongly believe blockchain will help the United States maintain a competitive edge in the worldwide competition to grow stronger, better, and more reliable ways of protecting our country from illegal imports and exports"

Interoperability between blockchain software has been a weakness in blockchain technology because differing software programs are not easy to integrate and can expand costs by forcing customization. Both DHS and CBP believe that adoption of these ground-breaking specifications will lead to reduced cost and greater adoption by the private sector over the next several years.

For those of you unfamiliar with these specifications, Decentralized Identifiers act as unique numbers that solely identify the entity. Consider this akin to a driver’s license or passport number. The beauty of blockchain is that you can add context around these identifiers and this is where Verifiable Credentials come in. Verifiable Credentials are like the data that surrounds your license number or passport that helps to identify a person or in CBP’s case a person or an entity. For the last specification, we needed a way to manage data that is “on chain” and merge it with data that is “off chain.” The Decentralized Key Management System does just that.

Government agencies will not be able to produce a completely open and decentralized system due to the responsibility to protect Personally Identifiable Information (PII) data and Trade Secrets. The Decentralized Key Management System allows systems to exchange data much like a person who uses a post office box. If person A gives his or her key to person B, then only person B can access the post office box to collect the information inside. Once done with the information, person B simply places the information back in the box and locks it. Similarly, in the CBP design, we did this with systems to keep trade data safe. Any individual entity on the blockchain could exchange data with another entity in a similar manner and keep the data safe behind their firewall and inaccessible to those who don’t need to see the data. Again, all of this was completed by using existing web-based protocols so any system can adapt to it.

CBP tested both technical and operational aspects of blockchain. CBP completed its assessment of the NAFTA/CAFTA proof of concept in December and recently released the report for public consumption. Suffice to say that CBP did find improvements in current practices and efficiencies for both sides. Due to the success of this test, CBP will continue to work on “other use” cases and continue to prove out the next generation of technology. We strongly believe blockchain will help the United States maintain a competitive edge in the worldwide competition to grow stronger, better, and more reliable ways of protecting our country from illegal imports and exports.

Blockchain is a nascent, but rapidly advancing technology that shows incredible potential. CBP hopes to help apply the technology in the supply chain sector and drive innovation and value to our trade partners. CBP is dedicated to advancing blockchain – and other innovative technologies – which promote safety and prosperity in the United States and throughout the world. 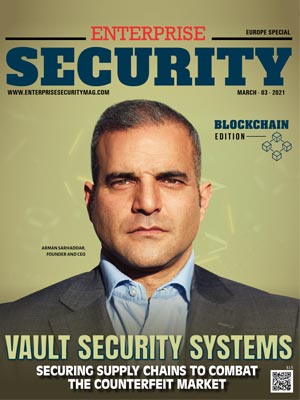 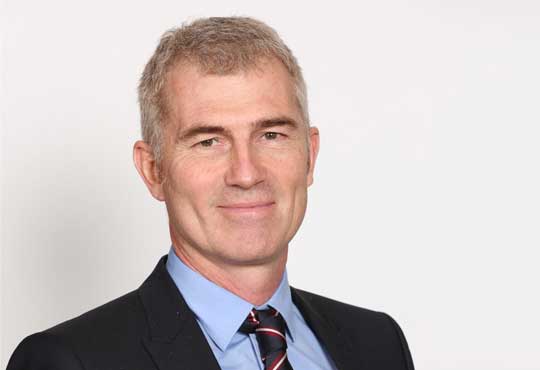 Embracing the Next Generation of Asset Security with AI and IoT 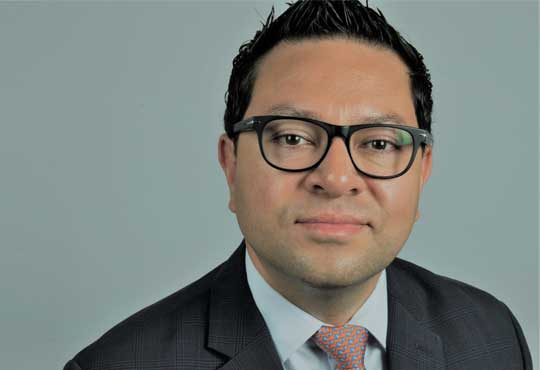 What Exactly is Non-Financial Risk? 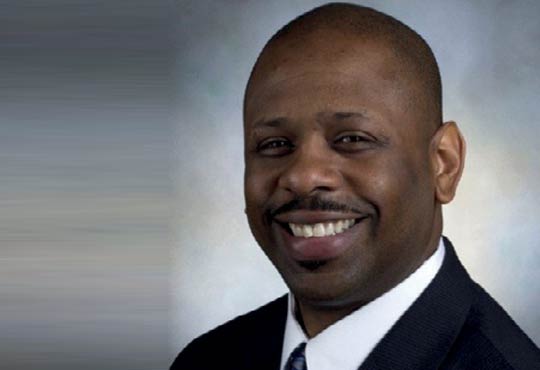 #Keeping It REAL With Your Security Vendors# 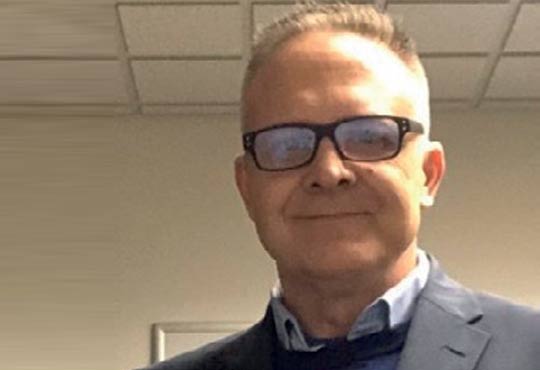 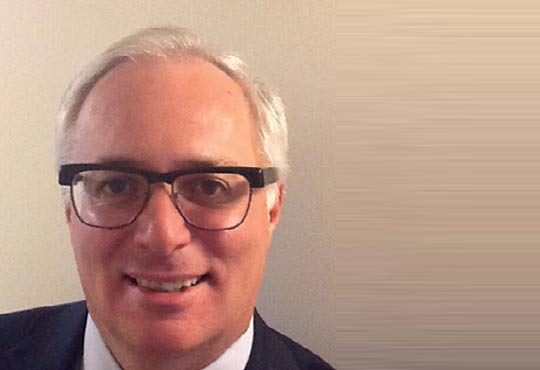 Security Architecture In Theory And In Practice: Why Security...

Fighting Fraud is a Combination of Effective Preventive Systems,...